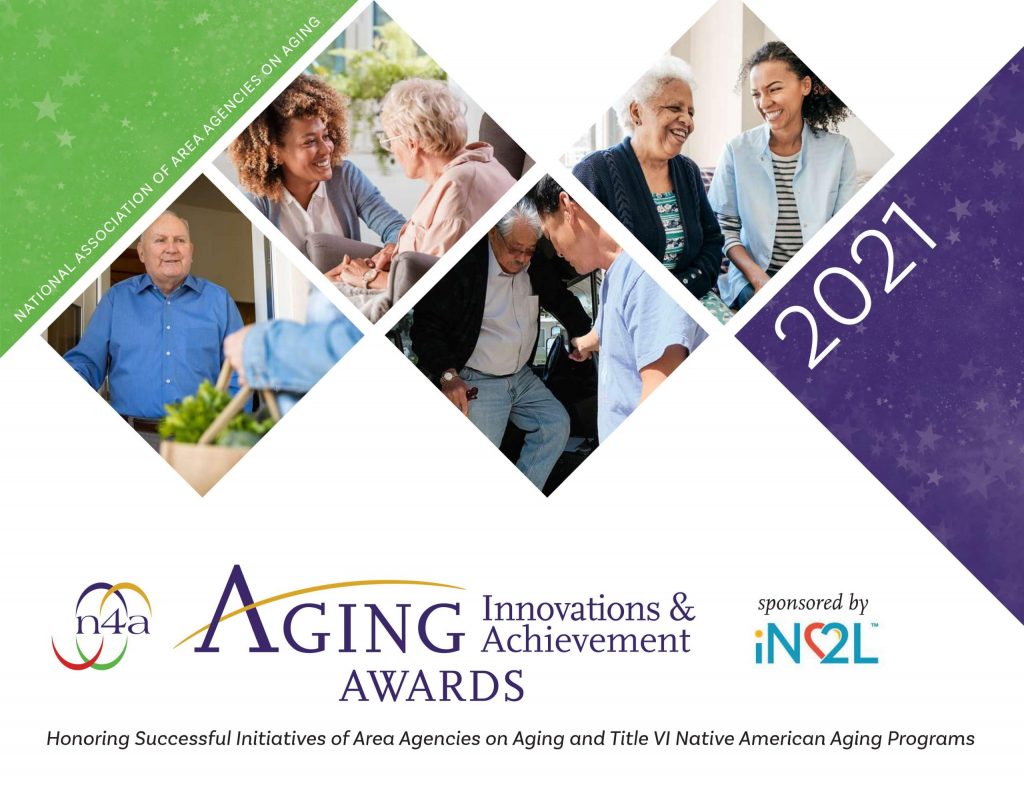 Today, Community Building Partners received delightful news: the Ritter’s Run Apartments project, which we’ve been working on with the Ohio District 5 Area Agency on Aging in Mansfield, was recognized with a 2021 Aging Innovations Award from the National Association of Area Agencies on Aging (n4a).

The Aging Innovations Award is the highest honor presented by n4a to member agencies. Just 15 projects nationwide were given this award, which was announced at n4a’s national conference on July 20.

Ritter’s Run features 12 units of affordable senior housing, built with modular construction from Unibilt on a vacant lot donated by the Richland County Land Bank. The project is financed not through state or federal tax credits, but via a HOME grant from the City of Mansfield and a conventional loan from Mechanics Bank, a local lender.

The whole Praxia Partners family congratulates our friends in Mansfield whose hard work and collaborative spirit made this possible. And note that n4a says one of the selection criteria for the award was the ease with which other agencies could replicate the program in their communities. If your area agency on aging, nonprofit organization, or land bank are interested in activating unused land and creating affordable housing for your community, let’s talk.

The Ridges Development Strategy approved by OU Board of Trustees